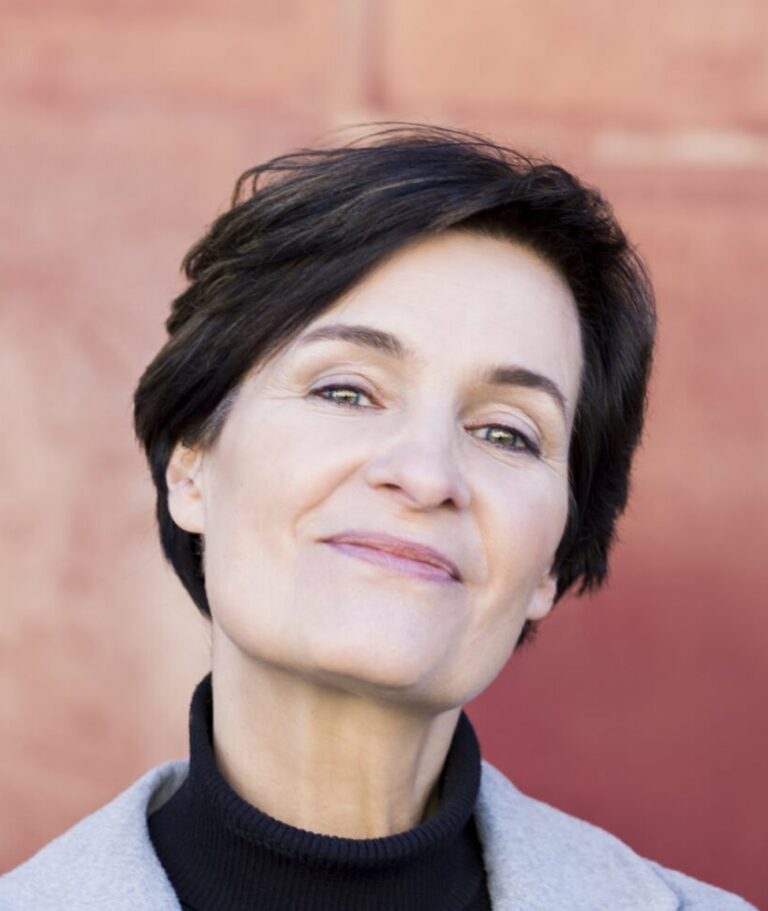 My last visit at my parents‘ house was an eye opening experience. Not that I had not felt and discovered this before – only had it never become so clear to me that what I learned from my mother paved the way to my profession as facilitator: Working with leadership and transformation.

My mother would be very surprised to hear that she has had an influence on my work: She studied fine arts in Hamburg and then met my father – a physicist – and founded a family. They are still married and celebrated their 60th wedding anniversary last year. She had never been the „earner“ in the family but in many ways she was a leader.

For me she embodies everything that belongs to a modern and agile leadership style:

She genuinely cares about her family and friends. Love for people is the basic for leaders. It is her love for human beings and respect that attracts people to listen to her, even if they don’t agree. If you don’t like humans better not become a leader.

She knows her own standpoint without having to impose it upon others. She is brave and doesn’t try to hide her opinion while a person that doesn’t share hers still feels valued. As brave leaders know: without a stance and respect don’t even try.

She has a very clear understanding about the person she is dealing with but doesn’t use her knowing to exploit or influence that person. Instead she is constantly trying to explore the opposite standpoint in order to learn and grow herself. Wise leaders are aware that their personal learning journey never stops.

It is her humour and bright smile that heals any awkward situation. It is her genuin curiosity and alertness that opens the heart of any person she meets. Without exception. Here is an example: Last year she and my dad traveled Berlin by public transport. Also Neukölln where I happen to live. They came back and reported how friendly the Berliner were. That the passengers offered them their seats, that they smiled at each other, laughed together (at one point the entire carriage of the underground) and had beautiful conversation. Was that the Berlin which is known to be so rude? Inspiring leaders know that personal joy and connection is based on openness and positive thinking.

My mother walks with her 89 years like an elv. Slim in her statue from behind you would think she is 20 if it was not for her silvery hair. Since I know her my mother reinvented herself many times. Alongside my dad who fell more and more in love with her: With 55 years – when my brother and I led our own lives – she joined a student theatre group and – after initial hesitations- became the star of the young group filling the theatre with cheering audiences. A developing leader is aware of that transformation is a source of power and healing.

After a while she was also the scenographer and director. She picked people from the street for particular roles and asked them to join the group. No one ever could resist and say no. She did that what excellent leaders do: She created a world others want to belong to.

My mother is not a typical extrovert as you might think now. Alongside her openness she is a very good listener.There are so many chairs in her heart! As experienced leaders know: listening is much more important than giving orders.

When she became older she stopped playing and left the stage to the younger colleagues. Experienced leaders know when to stop.

With 80 she reinvented herself again and started violin. My father had randomly bought a violin at a flee-market in Vienna. As it turned out it was not a bad instrument and just needed caring. Instruments need to be used – otherwise they give up their soul. So she took lessons, rehearsed every single day (I admire my father for his patience and endurance during the first years!) and it became her daily meditation for 8 years until her teacher broke his hands during an accident. She is waiting for him to recover… Another quality of leaders is to create routines, be patient and take things step by step.

Last but not least something really important my mother taught me is TRUST! She trusts people. She gives people trust as a present. They don’t need to proof that they are trustworthy or that they deserve it. It’s a gift. And guess what? This gift makes them trustworthy in case they aren’t already. Leaders who cannot trust, have a hell lot to do and a hell less joy while doing what they are doing.

Trust is one of the most powerful leadership tools as it supports people in what they do and makes things happen: targets, dreams, results.

So, after all that, wouldn’t you call my mother a very modern leader? I do and I am extremely grateful for those gifts she gave me and is still giving me and the world. In abundance.

If anyone stands for “From Ego to Eco” it’s my mum – an Embodied Leader.

Thank you for reading up to here. 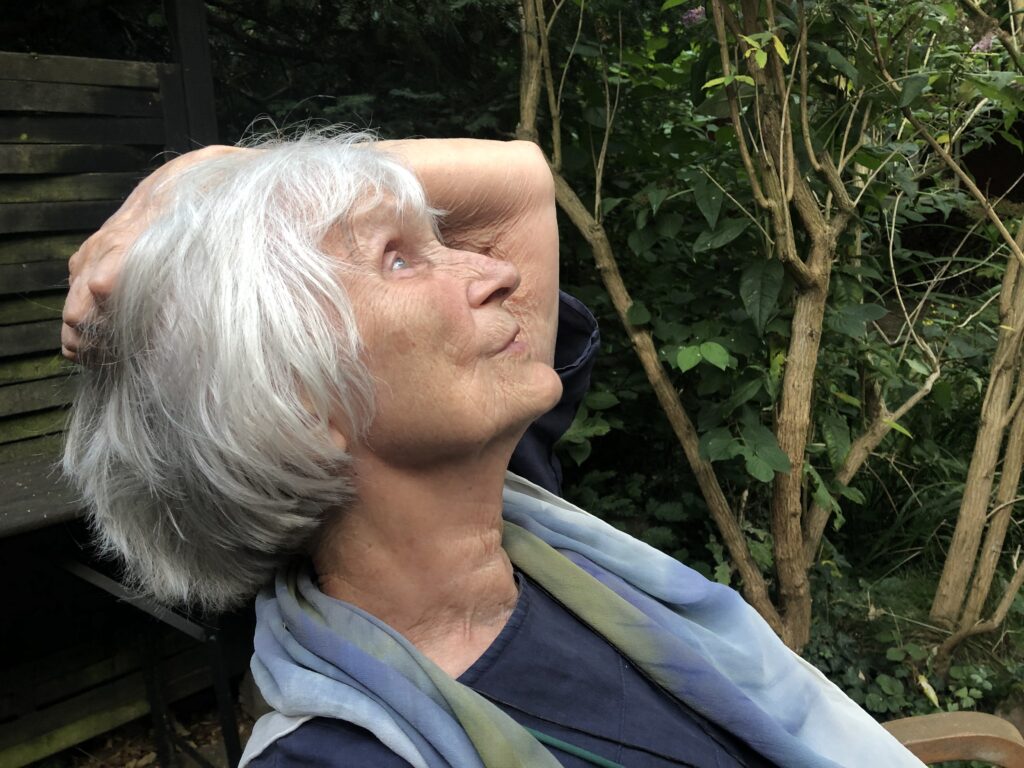